During the period that you are submitting your application to become a naturalised citizen of the United States, you are allowed to travel. After you have submitted your Form N-400, which is the Application for Naturalization, you will not be subject to any travel limitations. Because you are already a permanent resident of the country because hold a green card, you are permitted to travel outside of the country while your application is being processed.

Even though you are permitted to leave if there is a valid reason, an immigration lawyer would probably advise you that staying in the nation is a good idea while you go through the naturalisation process. When you return to the United States, don’t forget to show up for your scheduled naturalisation interview.

Additionally, it is usually advisable to work with a qualified Dallas family immigration lawyer when submitting an application for naturalisation so they can help with the paperwork, document checklist, application submission, legal cover letter, case management, and interview preparation and representation.

During the Naturalization Process, Important Requirements to Be Aware Of Before Traveling

In addition to meeting the requirements for continuous residency and physical presence while you are away from the country, the duration of your trip is also an important aspect to take into account, particularly if you are travelling outside of the country. Permanent Residents are permitted to travel outside the United States as a rule, but before making any plans to do so, it is strongly recommended that they discuss their situation with an immigration attorney.

To ensure that the processing of your N-400 application is not delayed in any way, you must also make a point of attending the three mandatory naturalisation appointments that are scheduled along the process. Within a few weeks of submitting your application for citizenship to the United States Citizenship and Immigration Services (USCIS), you will be scheduled for an appointment to have your biometrics taken. The next appointment, the naturalisation interview, will not take place for several months after the biometrics appointment. After all of these steps have been completed successfully, you will finally be able to take the oath of citizenship and become an official citizen of the United States. Even while you have the option to reschedule these appointments, doing so can greatly slow down the naturalisation process, and the USCIS is more likely to reject your application if you choose to ignore appointment notices altogether. 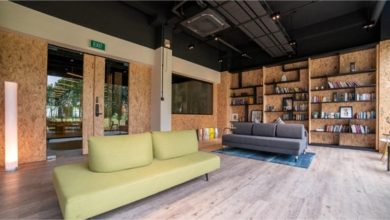 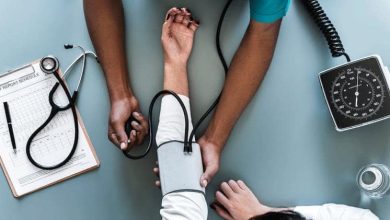 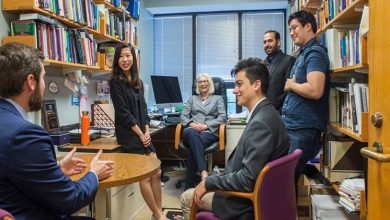 Fields of Study at Fletcher College 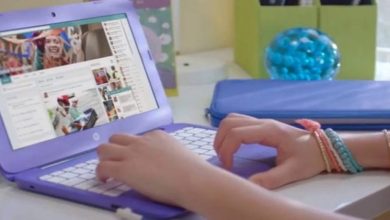 What is the Best Laptop For a 10 Year Old Daughter?