A group of men and women known as the fathers rights movement in Oklahoma are devoted to assisting devoted fathers in exercising all of their legal and parental rights and obligations as well as assisting children in having their fathers in their lives. We vehemently support and promote the 50/50 shared parenting presumption, which is rebuttable.

It is simple to attribute the prejudice against fathers to ex-wives. However, the issues are much more complicated and mostly sociological in nature. Prior to the 1970s, exclusive custody of a child was nearly always and automatically given to the mother, especially when the kid was young and still in what were known as the “tender years.” It was believed that a father’s involvement in his children’s life was mostly financial.

Lawyers frequently use the term “father’s rights,” but what does it actually mean?

In practice, it probably occurs at least once a week that a father seeking advice asks us if they actually stand a chance of obtaining joint custody or even complete custody in their recently filed divorce case. Both moms and fathers should be aware of what to anticipate from our office and the majority of Oklahoma’s courts.

When it comes to child custody, child support, and visitation, supporters of father rights claim that the legal system is biased against fathers.

Among the goals of the movement are to give fathers more opportunity to share physical and legal custody for their children, and to encourage mothers to take more responsibility for finances.

What is the law in Oklahoma on fathers’ rights?

It may be quite challenging to enforce a father’s rights without a court order.

Fathers must first prove their paternity before obtaining the legal document stating rights. Child support and custody issues can be discussed after paternity is confirmed.

It is essential to provide children with frequent and continuous interactions with parents who demonstrate a capacity to act in the children’s best interests, as well as encourage parents whose marriage has ended or been split to support each other in raising their children.

In Hornbeck, the Supreme Court came to the conclusion that when the welfare of the child is at issue, joint custody should be granted.

It depends on your family situation what legal steps you should take. You can be cited for contempt of court if you violate court orders that establish your right to visitation. Jail time can be one of the consequences.

It may also constitute kidnapping under certain circumstances. It is possible that law enforcement officers may investigate your former spouse for any of the crimes listed above or other crimes related to them.

There are, however, some circumstances in which involving law enforcement isn’t advisable immediately. In some cases, former spouses are willing to work with their partners, but are scared off by the mention of involving the police.

Involving law enforcement can adversely affect your ability to co-parent with your former spouse and the outcome of your custody battle. 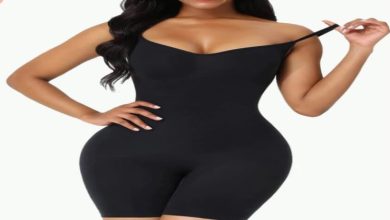 Know Everything About Shapewear Bodysuits 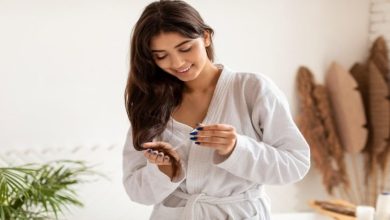 Tips to Select the Best Hair Serum for Women 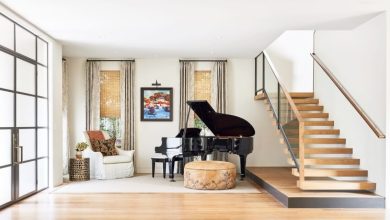 How to Accessorize Your Entrance