Automation is a big deal these days, and many things in life and in business are made easier through the automation of processes. From computer programming to manufacturing, there are plenty of ways to use automation to make processes more efficient, and many automation processes use switches to trigger actions.

Switches And Automation Are Made For One Another

Even if you aren’t the next Elon Musk, switches and automation can still be used to make life easier. The key is to understand how switches and automation complement one another. Consider a system that has steps that must be followed in a particular order to achieve a goal. After the first step of the process is initiated, automation can take over as switches are tripped by events taking place. As these events take place, they go on to trip further switches, ultimately leading to the end result.

In this way, switches and automation are made for one another. Even in digital systems that don’t rely on manual switches to be flipped, software switches can be triggered through variables meeting certain criteria. Code can be written to look for these criteria, and when the conditions are met, the code tells the software what to do next.

Switches don’t have to be simply bidirectional either. Although a switch that opens and closes one singular circuit is a common component used in automation, digital switches can have different routes and circuits. This further complements automation since different variables can lead to different outcomes, all of which are automatically routed to the right places using switches.

Switches and automation are commonly used in the manufacturing industry. Because so many factories and plants are automated these days, the implementation of switches is everywhere. A conveyor belt’s speed can be automated based on which switches get triggered by automation, and stamping machines can be told when to interact with a piece of polymer or alloy based on a laser interruption switch. Once set in motion, these systems can operate with little human intervention, and many can also be automated to stop when certain conditions have been met as switches get tripped automatically.

The accuracy of automated manufacturing processes can also be enhanced when switches are used in processes. There are a number of different kinds of physical switches that be used in manufacturing to achieve greater accuracy, including pressure switches, temperature switches and liquid-level switches. These components can measure various conditions or qualities of a product to determine whether the product is ready to move along to the next step. If it is, the item can be automatically sent down the manufacturing line. If it is not, it can either be sent back through for reprocessing or can be discarded as refuse or recyclable.

The future of automation may involve a type of hybrid model through which voice activation triggers different switches. Currently, technologies like Amazon’s Alexa and Google’s Home products can carry out a series of processes through voice commands.

The voice serves as the mechanism by which a switch is initially triggered, and the software then carries out actions. This type of technology is also being eyed for use in the marriage of artificial intelligence chatbots like GPT-3 OpenAI and automation. 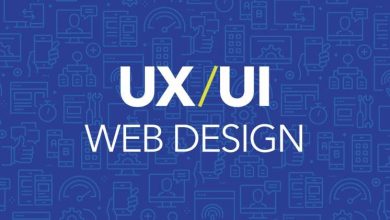 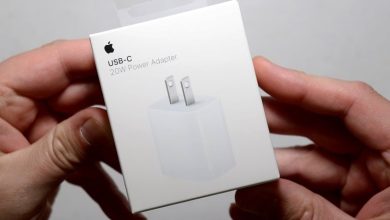 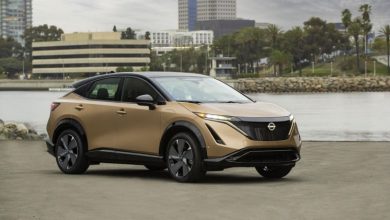 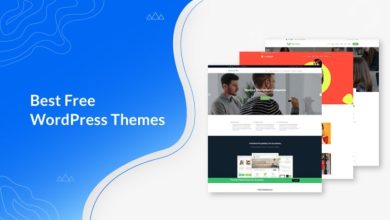 The Best WordPress Themes of 2022